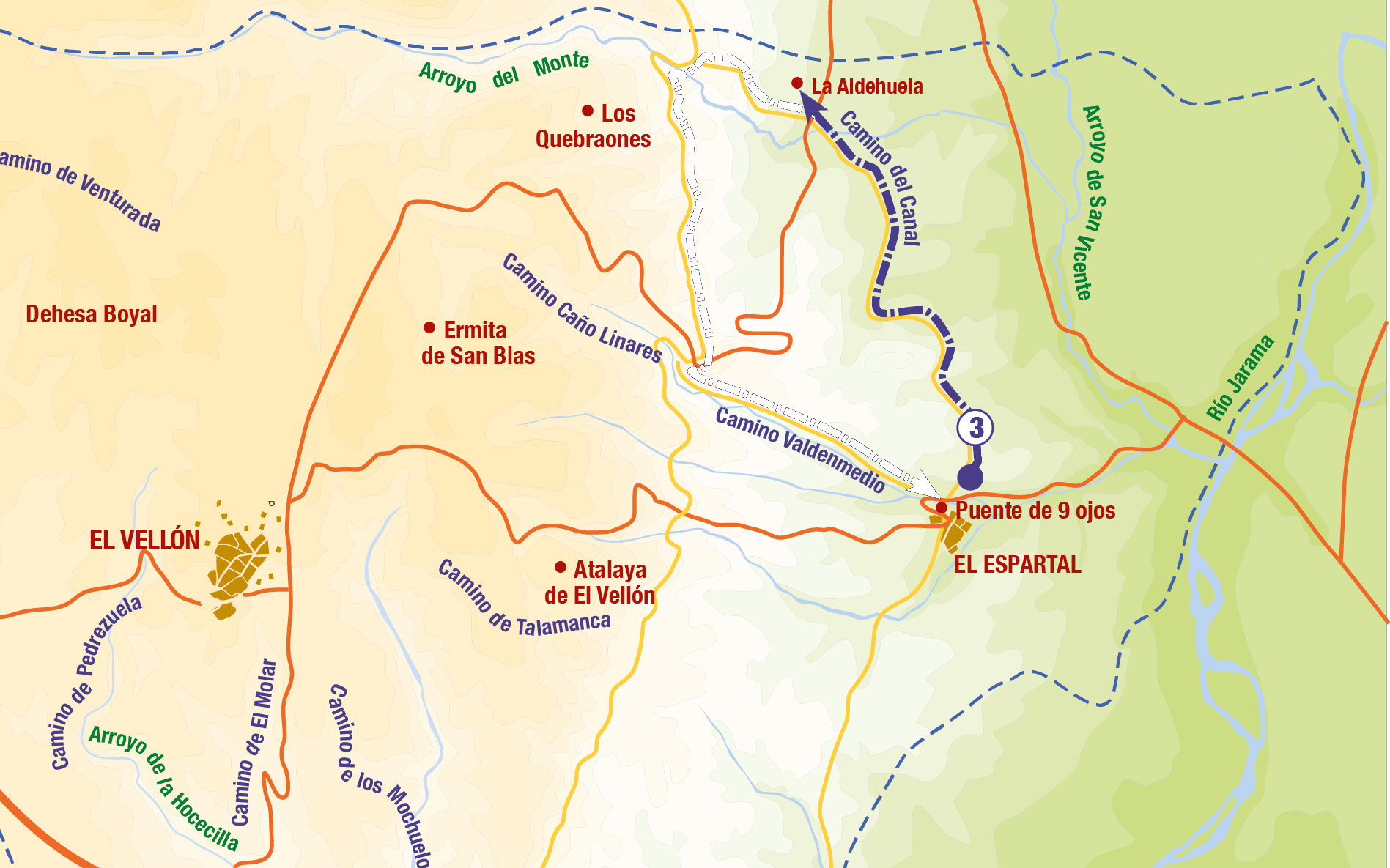 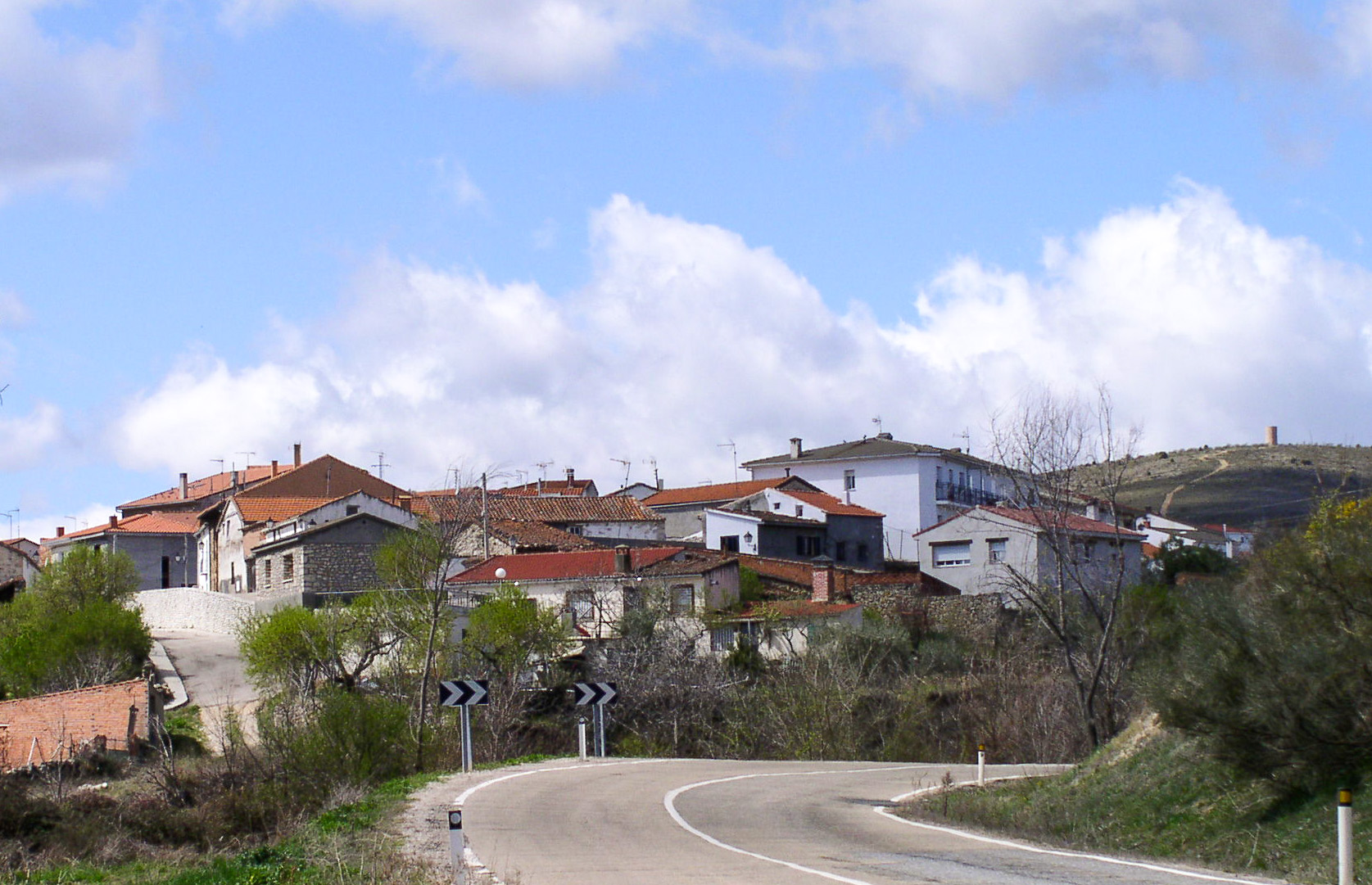 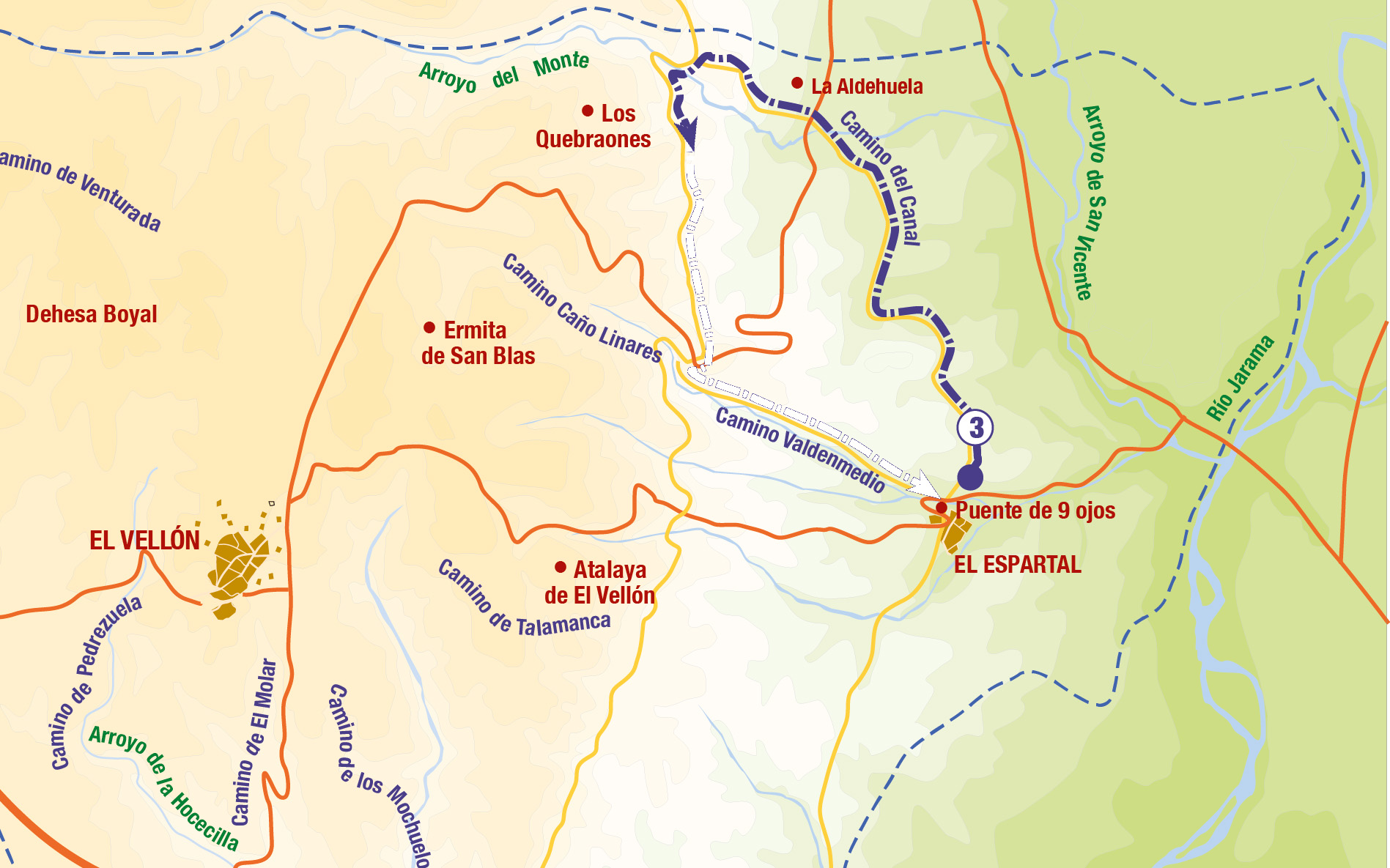 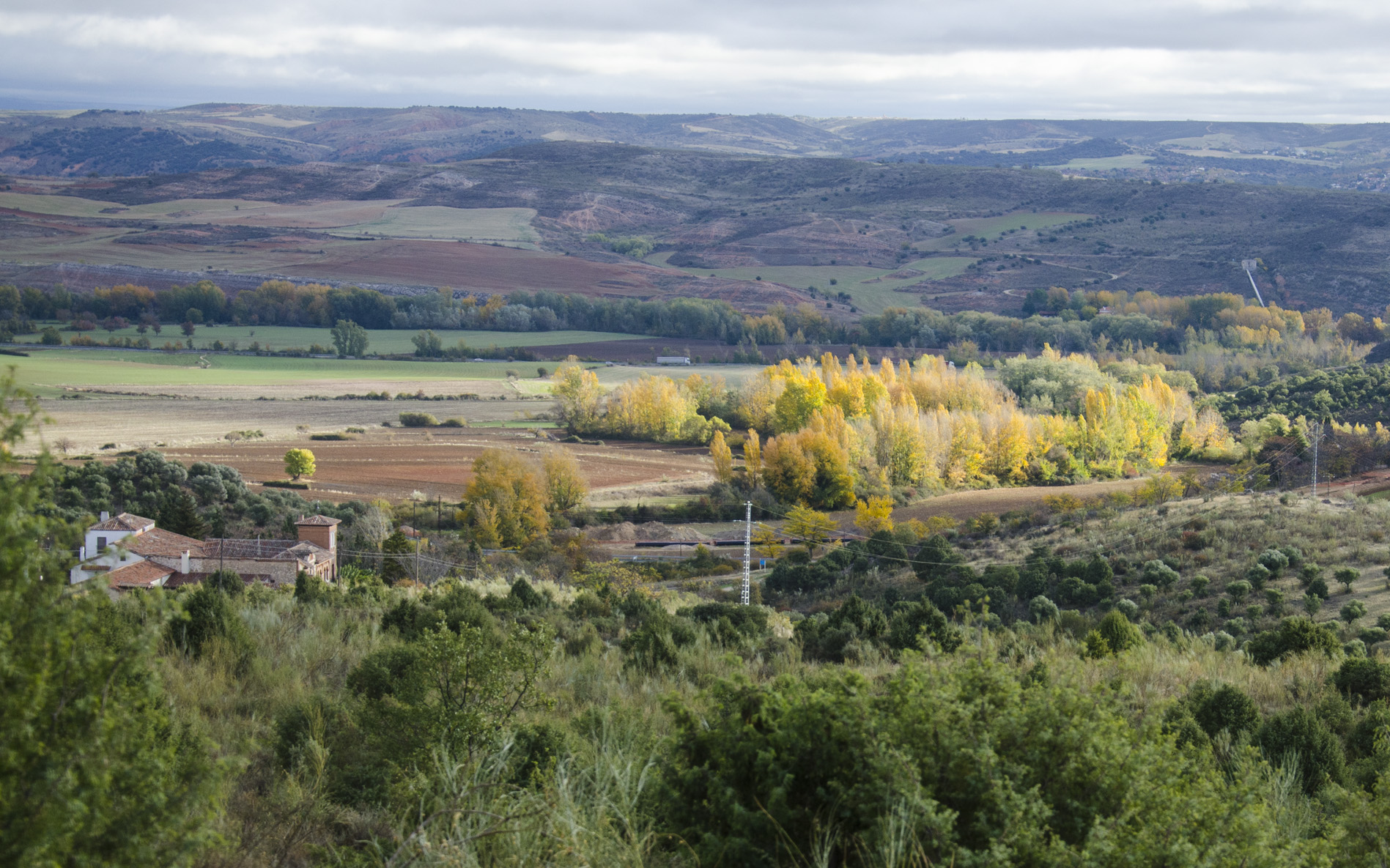 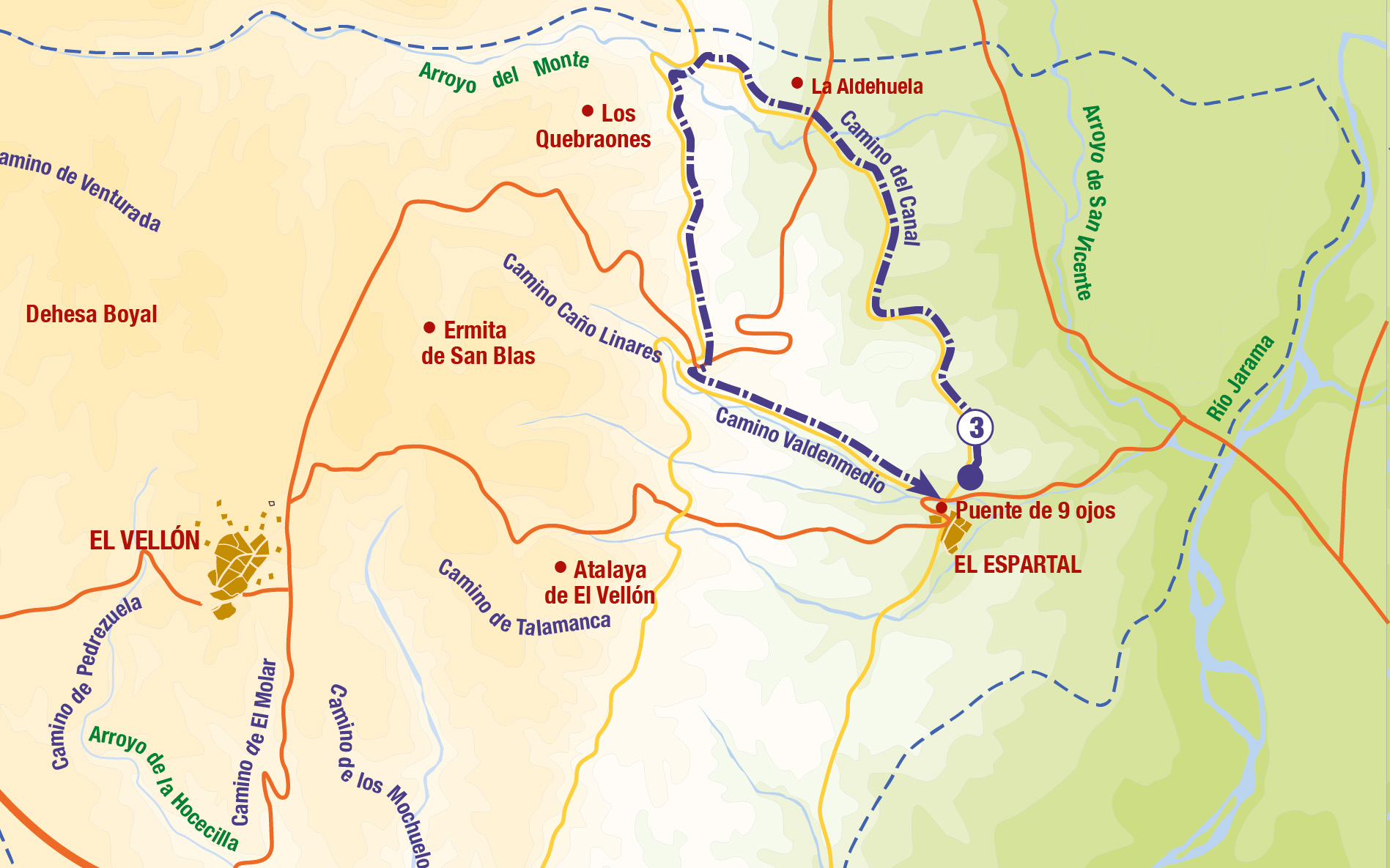 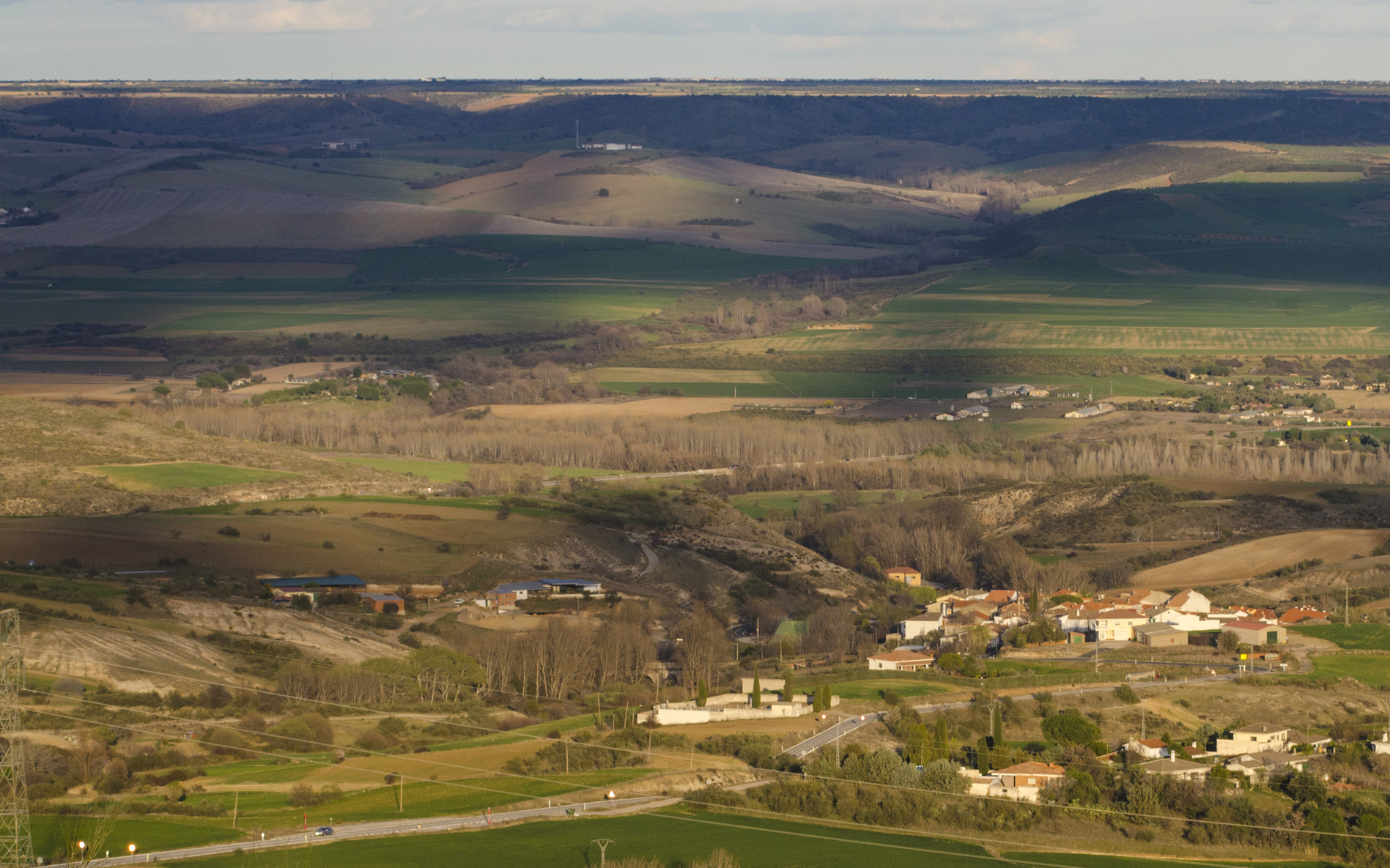 The lenth of this circular route is about 8 km and is marked by the presence of infrastructure of Canal de Isabel II, built around 1852.

The route begins in the urban center of El Espartal. It starts from the Church Square and immediately reaches the most emblematic aqueduct, the Nine Eyes Bridge, following a small path to the so-called Canal Road, which on its right shows us Canal infrastructure and on its left the riverbank of Jarama.

Once you reach a beacon, we are in front of the Aldehuela, a 16th century farmhouse, which was a farm founded by Cardinal Cisneros to provide bread and wine to the University of Alcalá.

Then a road appears in a worse state, through which we will reach the Quebraones and then return to the center of El Espartal.​