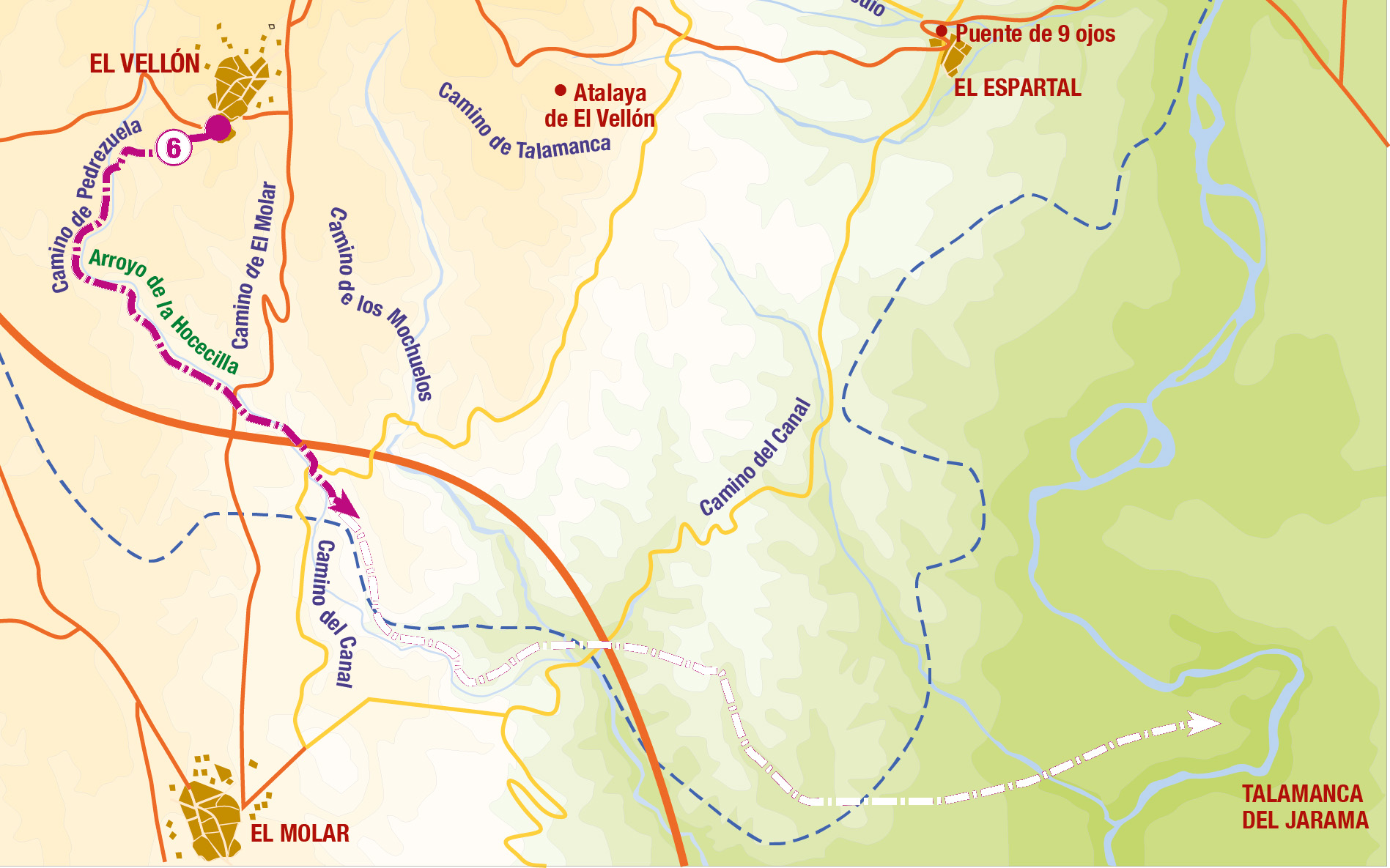 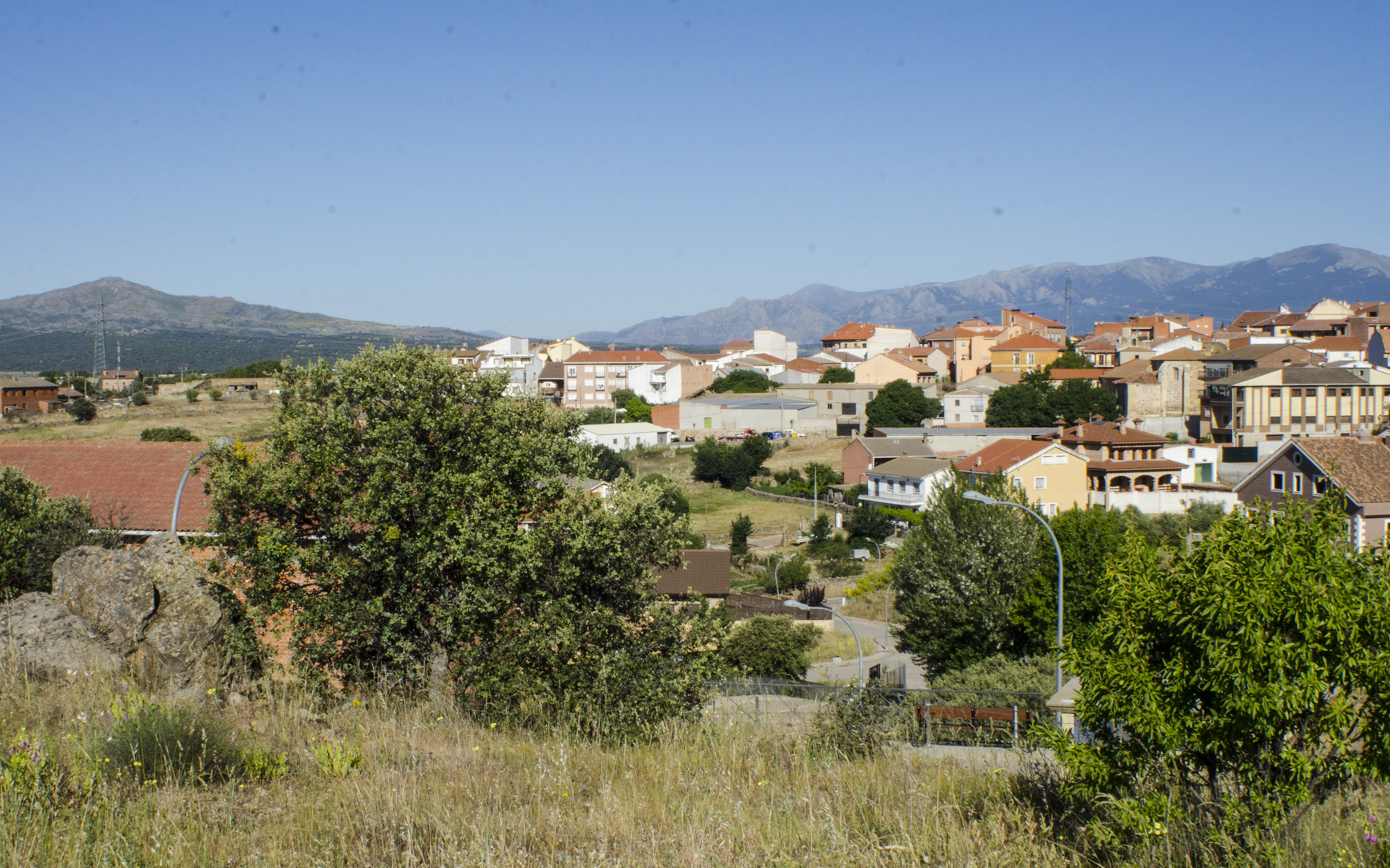 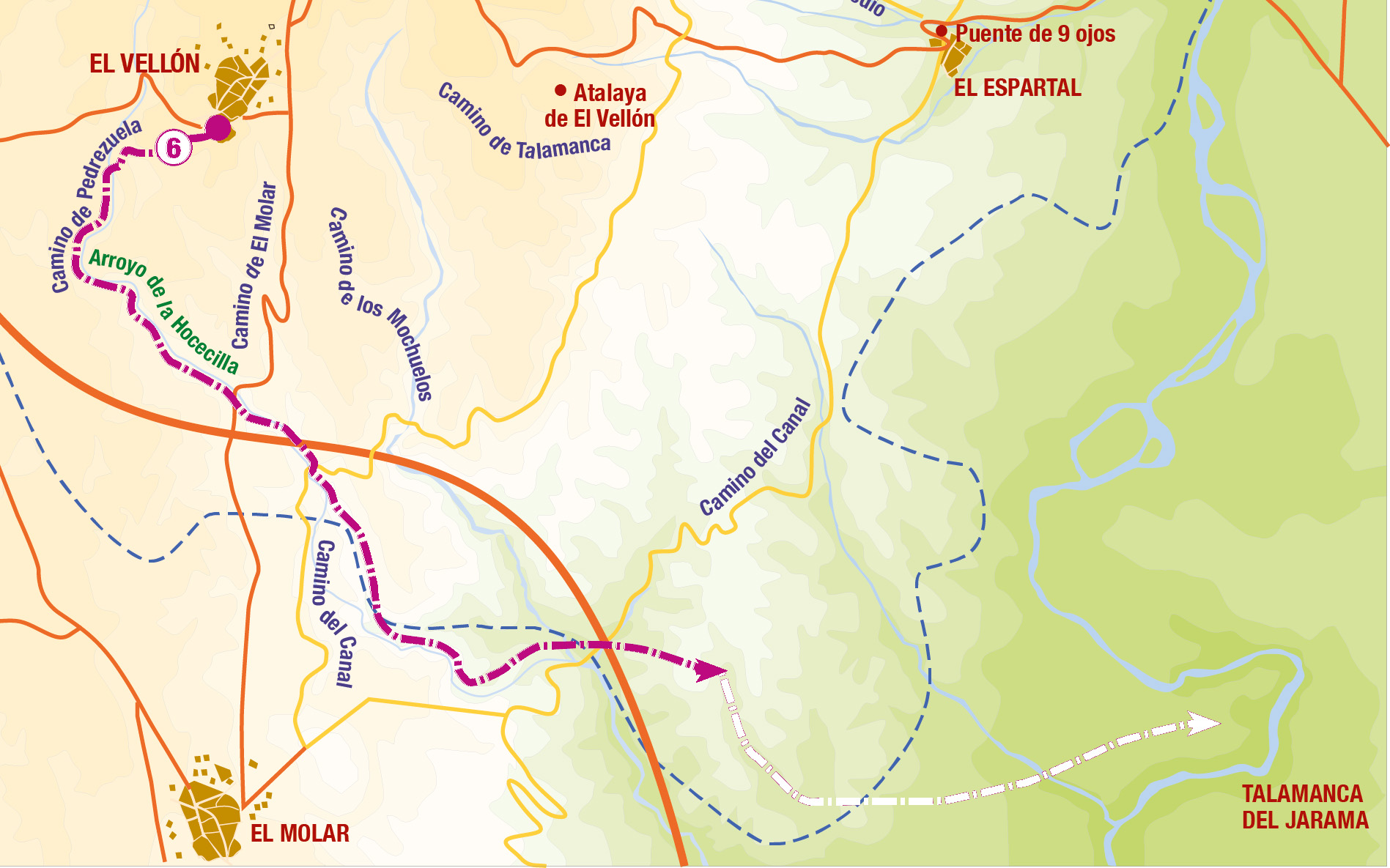 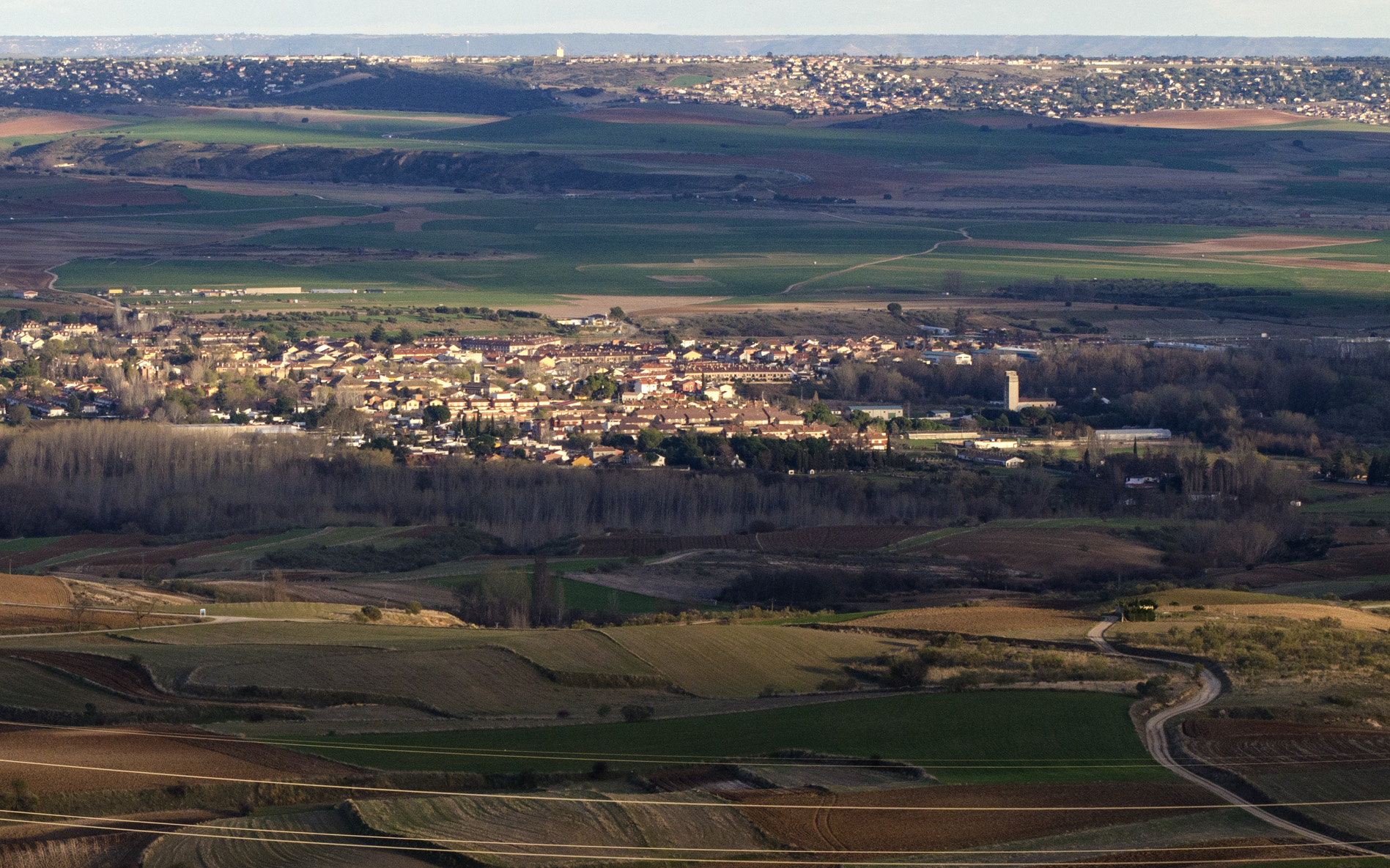 Linear route of about 17 km (round trip). We leave El Vellón along the old path of Pedrezuela to the source of Caño Cerezo (less tan 1 km.) where the Hocecilla stream begins, which in a southeasterly direction we continue cross country, getting into the riverbed of meadows and fences formed by the stream. We cross the road that connects El Vellón with El Molar and the path of the Atazar canal below an aqueduct. From here the stream separates municipalities with El Molar until we reach the Morenillo siphon in the Lower Canal of Isabel II. We leave the stream and, in a totally tertiary terrain, we take a path that continues in a southeasterly direction and that a kilometer and a half later turns eastward and takes us to the same channel of the Jarama, in the middle of the quaternary terrain, leaving us at the gates of the Historic town of Talamanca, but we can not cross due to lack of bridge or boat as it had before.